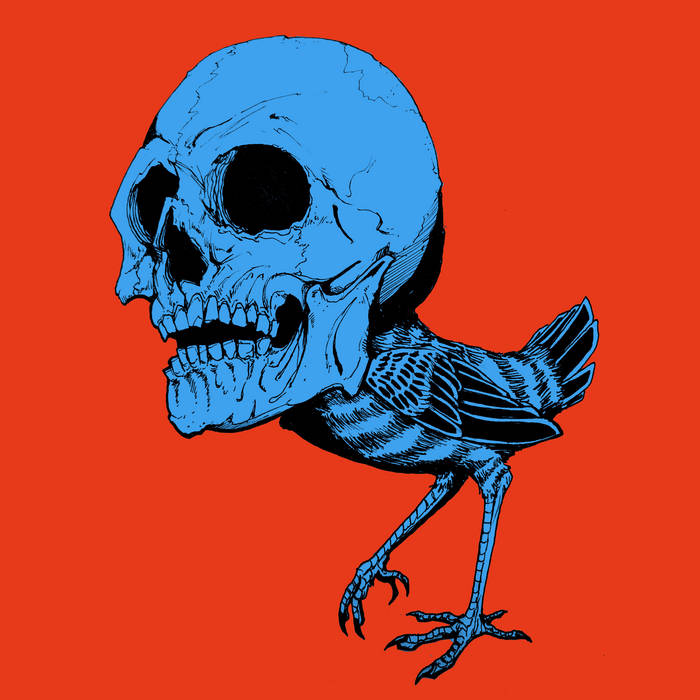 Recorded in October 2019 at The Garage in Garner, NC. Recorded, Mixed and Mastered by Ryan Masecar

Starting off as a two piece garage and punk venture, Car Crash Star formed in January of 2013 between friends Andrew Preston and Aaron Edge. After two and a half years of performing shows in the Ral/Dur/Ch area the band has expanded to a four piece adding David Cook on bass and Cody Knight on guitar. Andrew Preston as of 2018 has taken leave and Nathan Feinstein stepped in on the drums ... more

Bandcamp Daily  your guide to the world of Bandcamp

Featuring Oakland sounds from the Smart Bomb collective and Samplelov.