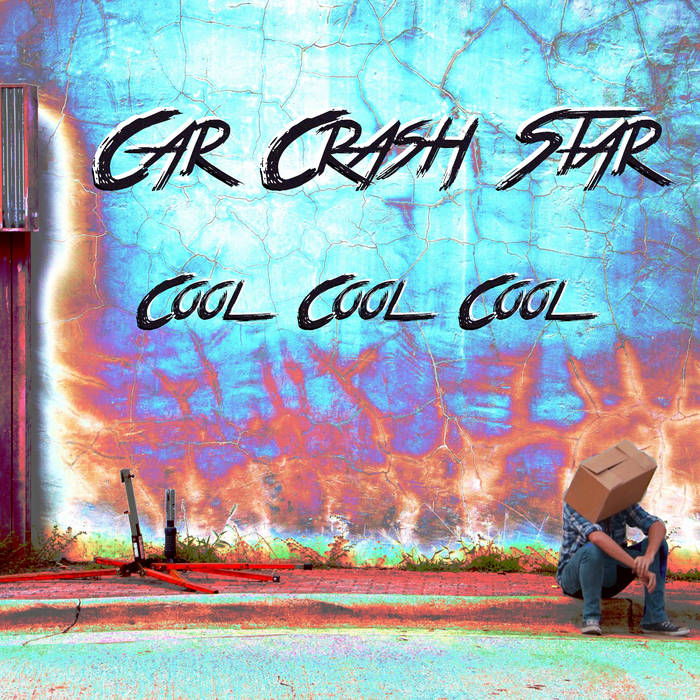 Starting off as a two piece garage and punk venture, Car Crash Star formed in January of 2013 between friends Andrew Preston and Aaron Edge. After two and a half years of performing shows in the Ral/Dur/Ch area the band has expanded to a four piece adding Leigh Purvis on bass and Cody Knight on guitar. Influences include Black Flag, The Distillers, FIDLAR, and other garage/punk/surf styles. ... more

Bandcamp Daily  your guide to the world of Bandcamp